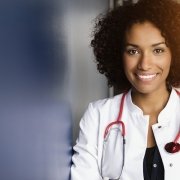 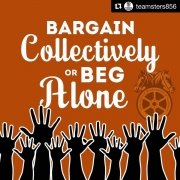 Due to COVID, contract negotiations were placed on hold as of March 19. This was extended to July 31. It was agreed in writing that any wage increases would be applied retroactively to the end of our contract (4/24/2020).

Even so, negotiations are now up and running. Our team, Jon Wentz (attorney), Susan Wilson, Jim Weber, Hugh Williams, Oyama Hall and Deb Danter are set up with ample social distancing and safe protocols in place in our union hall to negotiate with the city’s team via video conferencing. The teams met July 16 and 17; August 11, 21 and 31. The city never established any dates to meet in September, but met with our team October 12 to make a presentation on City finances.

We would prefer your home email address for contract negotiations updates. 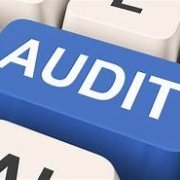 Today at the union hall, there is an annual audit being performed by a third party independent auditing firm.  This is done to ensure that the union’s financials comply with proper accounting procedures and to ensure that we follow the highest financial standards. 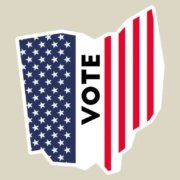 “These audits, which identify opportunities for energy efficiency in homes, will ultimately save residents money and save energy use, helping ensure a healthier, more equitable community,” said Mayor Andrew J. Ginther.

The Mayor’s announcement comes during the national celebration of Energy Efficiency Week.

Ginther credited the city working with residents and neighborhoods, utility companies and other partners to rally towards this common goal. Ginther also credited the work of the City’s behavior change program, Sustainable Steps, a part of the larger Sustainable Columbus initiative, in helping achieve the milestone.

“The City of Columbus is committed to providing an equitable, sustainable and resilient future for our community, as evidenced by our clean energy aggregation effort this fall and goals around energy efficiency,” Mayor Ginther said. “Every resident has the right to clean air and water, and a safe and healthy living environment. That’s what addressing climate change and meeting these goals is all about.”

The City will continue to promote energy efficiency including encouraging more residents to take part in in-home energy audits, to install recommended energy efficiency improvements and to take full advantage of home weatherization programs to help them save money on utility bills.

Mayor Ginther made sustainability a key priority for his second term and announced the Columbus community’s goal is to be Carbon Neutral by 2050, saying it goes to the very fabric of what it means to be America’s Opportunity City. He set a new goal today for Columbus residences to use 10% less energy annually by 2030 by raising awareness and growing participation in available energy efficiency programs. These commitments demonstrate why Columbus was selected as one of 25 cities to participate in the Bloomberg Philanthropies American Cities Climate Challenge, an effort to resource cities to take strong action to reduce pollution that contributes to climate change and impact public health.

“When we started this journey last year, the goal of doing 30,000 home energy audits seemed like a stretch. But, by working together, we got there,” said Vince Parisi, Columbia Gas President.

“Now, Mayor Ginther has set a new goal: Residents in Columbus will use 10 percent less energy annually by 2030. It’s another challenge for our community and for our company. But I know we can get there. And our neighborhoods can help lead the way.”

“Through the Sustainable Steps program, we’ve witnessed what can be accomplished when partners and communities work toward a common goal: we achieve success,” said Raja Sundararajan, AEP Ohio President and Chief Operating Officer. “This collaboration will serve us well as we support Mayor Ginther’s new goal.”

The City has let the Union know that the Lawson Portal will remain open for approximately one year.  If you anticipate needing past pay stubs, you may want to save them down to a jump drive or home computer. 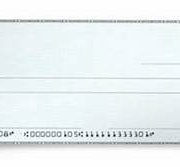 DAYFORCE AND YOUR PAY CHECK
As many of you know, the City has migrated to a new pay system. It is imperative that you review your entire check stub (Every line one it including your name and address) and identify any discrepancies that are on it and send the corrections to your payroll personnel. We currently know that all sick leave balances are wrong. 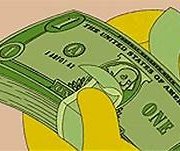 The city denied this grievance at the Step 2 hearing, we have all the information with the attorneys.  I will be filing at Step 3 yet this week, which is arbitration.

The city has frozen all merit increases since March.  The union has filed a grievance in this matter. The grievance will be heard on 10/6/20.